LED PAPI Supplied and Installed at Mine in Southeast Asia 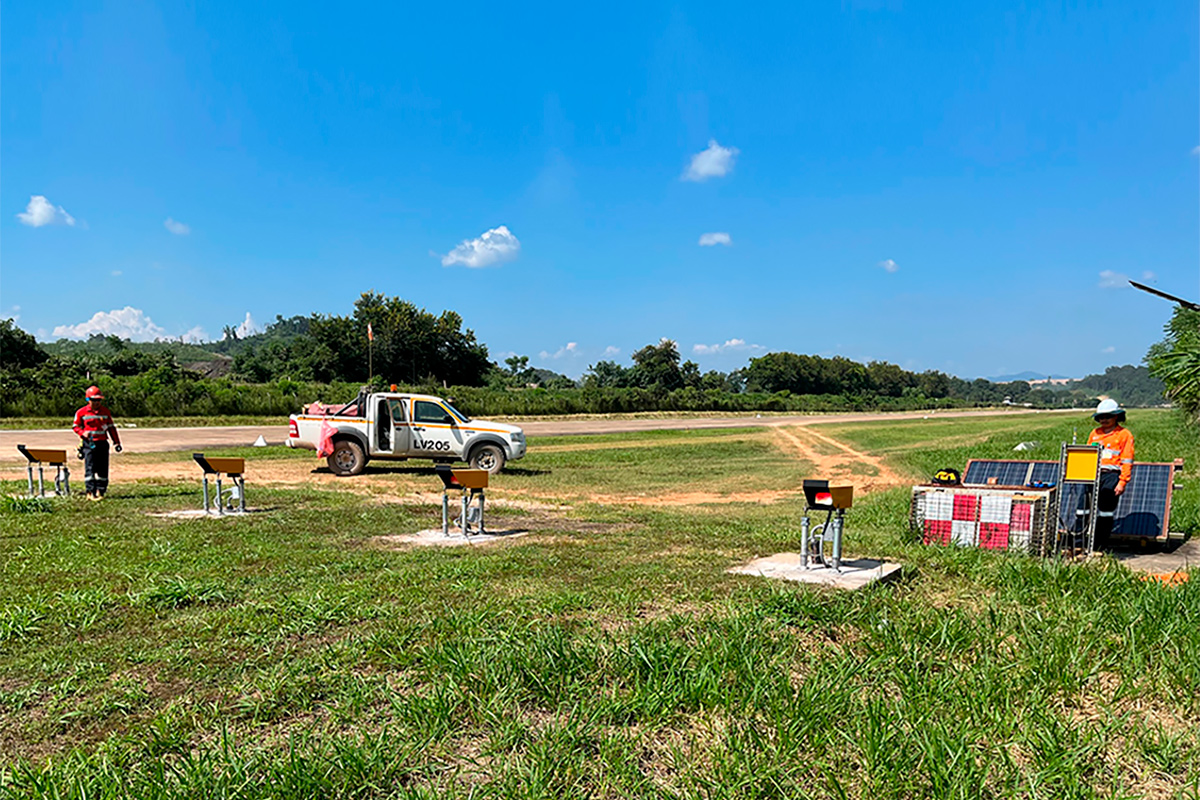 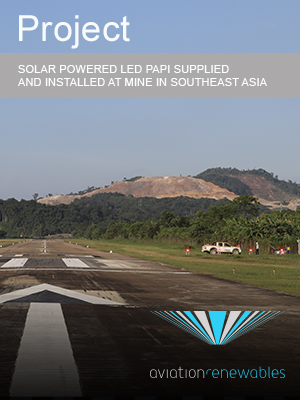 The private industrial airstrip in Southeast Asia had previously installed Solar PAPI systems to aid pilots on approach. During a tropical storm, the entire airport was submerged in water up to 2 meters deep, which damaged the previous systems.

Having made a significant investment in the equipment, the operator was eager to re-use any components that were salvageable.

As the borders were closed during COVID, the installation of the new PAPI was significantly delayed which added to the challenge.

Aviation Renewables was contacted by the client, in order to help diagnose the components of the existing system. Using a combination of troubleshooting check-lists, WhatsApp calls and pictures, the on-site team was able to salvage components to create one operable system. Aviation Renewables then supplied an updated LED PAPI to replace the other approach end. As COVID significantly curtailed travel, the installation date was pushed until the borders reopened in mid-2022.

Aviation Renewables’ installation team was able to make wiring modifications to the new PAPI in order to limit the number of excavations required for the retrofit. As a result, the existing wiring, conduit and concrete foundations were able to be re-used, which significantly reduced the installation cost for the client.

The solar LED PAPI was installed over the course of 2 days and commissioned on the third day, and was well reviewed for visibility and accuracy on a flight check by the company chief pilot.